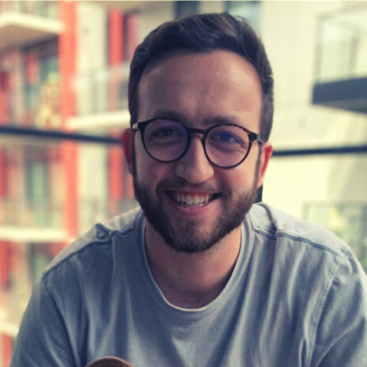 During his time as a student at UC Riverside, Connor was President of the CNAS Science Ambassadors in his third year with the organization. As a physics student, Connor had the opportunity to work as an undergraduate researcher at CERN’s Large Hadron Collider in Switzerland— the most powerful particle accelerator in the world! After graduating from UCR in 2016, Connor went on to the University of Cambridge and earned his Master's degree in Applied Mathematics and Theoretical Physics before attending Princeton University's Ph.D. program in Physics. Following his time in higher education, Connor transitioned to a professional career in data sciences and engineering.

Let us help you with your search